Readers are invited to suggest a name for our new blog on defence, security and diplomacy, which will be launched in the next few weeks. It will cover weapons and warfare, spooks and cyber-attacks. Ideally, its name should accord with our style and 19th-century origins—and, preferably, not begin with a “B” (as many of our blogs and columns do, for entirely accidental reasons). Please enter your proposed name in the comment thread below. We await your suggestions with interest.

In this blog, our correspondents respond to breaking news stories and provide comment and analysis. The blog takes its name from newsbooks, the 16th-century precursors to newspapers, which covered a single big story, such as a battle, a disaster or a sensational trial.

On this blog, our correspondents ponder political, cultural, business and scientific developments in Britain, the spiritual and geographical home of The Economist. It takes its name from a fond but faintly derogatory name for the mother country often used among British expats.

In this blog, named after the dictionary-maker Samuel Johnson, our correspondents write about the effects that the use (and sometimes abuse) of language have on politics, society and culture around the world. 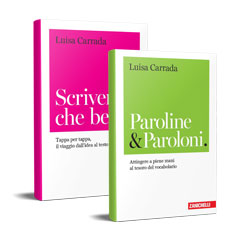 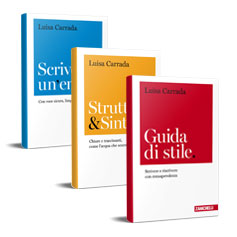